Lunasin has been featured on prominent shows and news segments in The Wall Street Journal, Newsweek, Fortune, CNN, and ABC.

Lunasin is the first dietary ingredient with a known epigenetic mechanism of action.  The “diet-gene paradox” describes this phenomenon of how ingesting small amounts (low potency doses) of nutrients over time elicits an effect over time on the genome.  Nutritional benefits from our food and micronutrients do not just affect a single gene pathway but the entire epigenome.  Therefore, this is how Lunasin shows multiple health benefits throughout the body through its effects on different cells’ epigenomes.  Additionally, researchers have uncovered anti-cancer, anti-oxidant, as well as anti-inflammatory mechanisms of action of the Lunasin peptide within cells that can potentially benefit human health.

CNN News Clip Featuring ALS patient Mike McDuff
ALS is a neurodegenerative disease that affects the brains communication with muscles that until now has shown no mercy in its debilitating effects on patients.  The Ice Bucket Challenge that recently swept through the media led to a heightened awareness of the disease and sought to raise money for ALS research.  ALS stands for “a-myo-trophic” lateral sclerosis which equates to “no-muscle-nourishment” and over time the brain loses its ability to control the muscles in the body which leads to extreme weakness, disability and loss of speech and the ability to swallow.  Diagnosed in 2012, Mike McDuff had all but lost his ability to speak and swallow food on his own.  McDuff who was told about Lunasin through a friend and after a month felt more energy and began noticing more improvements.   After taking the nutritional supplement Lunasin for a few months he began to see positive benefits and eventually was able to swallow solid food again on his own.

Nutritional epigenetics is an emerging new medical field showing promise to prevent and reverse certain chronic diseases.  Scientists are now looking at the role of “Superfoods” and how they affect the epigenome and overall health and well-being.  A Westport man, Mike McDuff was a healthy husband and grandfather in 2012 until he was diagnosed with ALS, or Lou Gehrig’s disease.  This fast-moving, debilitating disease had him on a feeding tube just one short year later.  With no real hope for improvement from the traditional medicine field, McDuff began supplementing his diet with Lunasin capsules and nutritional shakes containing the Lunasin soy peptide.  Lunasin was discovered more than twenty years ago by Dr. Alfredo Galvez.  According to Dr. Galvez, Lunasin has shown a laundry list of health benefits including anti-cancer, anti-inflammatory and immune system benefits.  Lunasin, a component of soybeans (also known as a “Superfood”) has the ability to turn on or off unhealthy genes based on one’s diet to reverse chronic disease in the body.  Within a few short months, McDuff began to see an increase in strength, regained twenty pounds, and was able to swallow solid food again on his own.  With his family having lost hope that he would even be alive a year ago, McDuff and his family are hopeful and encouraged by the positive gains he has seen with the addition of Lunasin to his daily life.

After seeing the positive success with McDuff, Dr. Richard Bedlack was intrigued by the reversal in disease progression. Dr. Richard Bedlack who founded the Duke University ALS clinic in 2001 which seeks to find a cure for ALS. With seeing positive benefits in McDuff, Dr. Bedlack was inspired to create a new human pilot trial using Lunasin to see its effects and possible signs of reversal of symptoms in 50 ALS patients. Patients who had lost motor function in their legs are seeing signs of function and movement. Dr. Bedlack is encouraged by what he is seeing and will evaluate patients for improvements at the end of one year.

LUNASIN IN THE NEWS 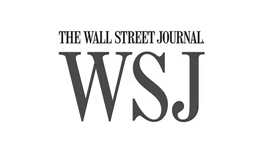 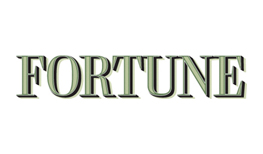 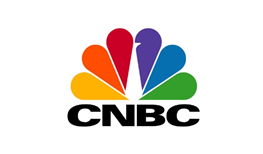 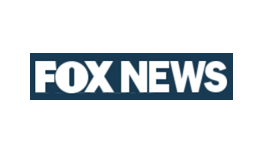 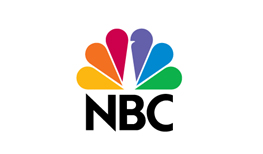 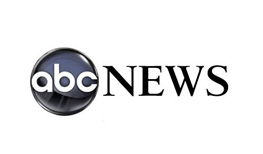 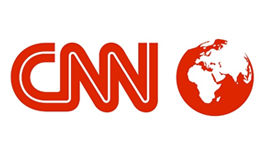 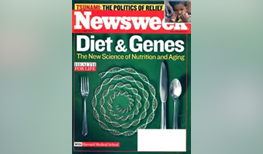